Never has a world taken me so long to finish, test and upload. It’s not a complicated world but for some reason it was just constantly failing at exporting. After removing the dcdb0.dbc file from the DCCache folder it finally exported.

You can find Huckleberry Bay in My Studio here:

I have to give a MASSIVE thank you to Caspin who spent a month or so play testing it for me. She’s been an absolute star and spent hours going through everything, picking up on the issues I missed – Thanks Caspin!

The world uses Store content including rabbit holes from EA’s worlds. Not all community lots are included but you could always place more if you like to have them in your game. Included are: 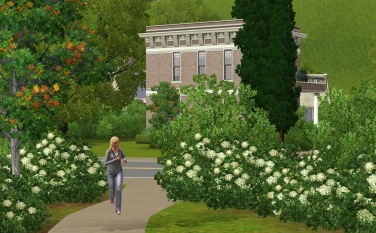 Some things you should know about this world –

And finally some pictures: 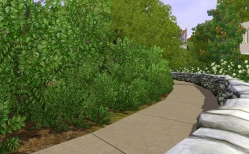 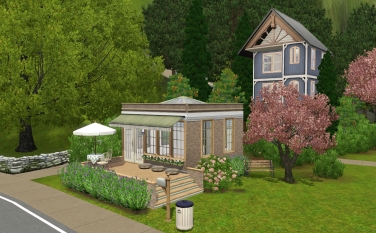 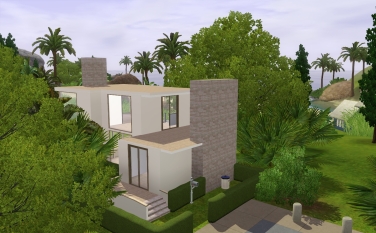 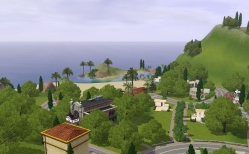 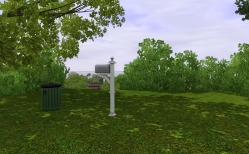 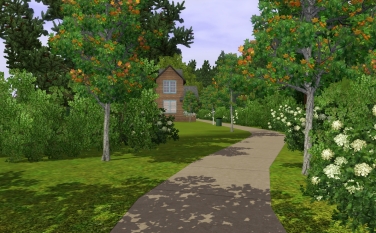 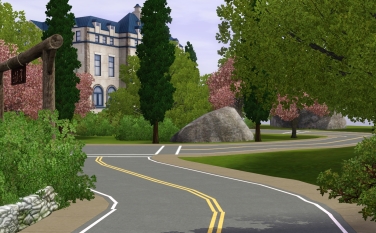 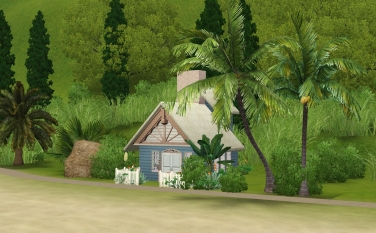 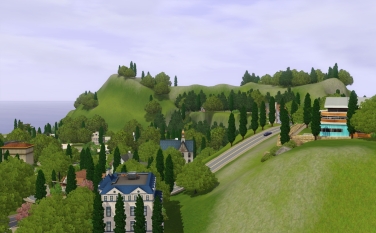 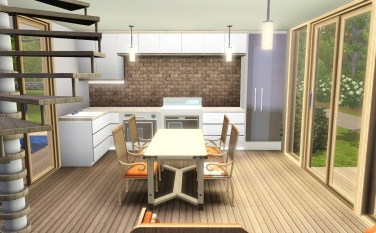 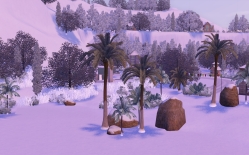